Through products, we support a care environment that improves the performance of athletes.
This is an activity to support those who have participated in domestic and world championships and equivalent overseas competitions, or those who are aiming for those competitions. 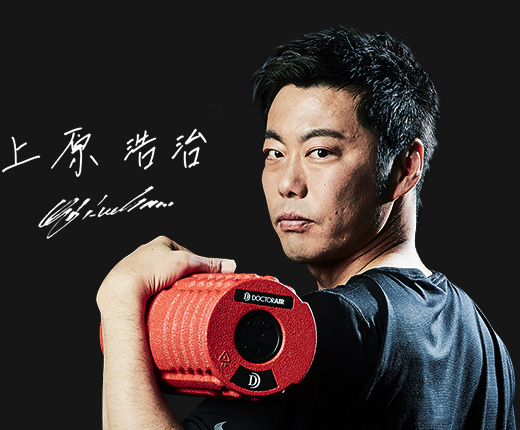 Date of birth: April 3, 1975
After graduating from Osaka University of Sports, joined the Yomiuri Giants.
He then traveled to the United States, played in the Major League Baseball, returned to the Japanese football world and retired in May 2019. 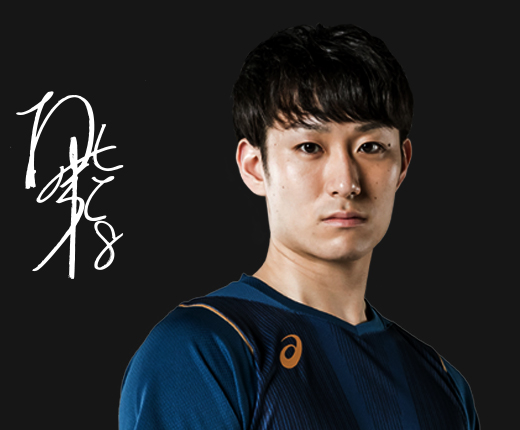 Date of birth: July 6, 1992
Attracting attention since he was in Toyo High School Volleyball team, and in 2013 he became the member of Japan men’s national volleyball team when he was in Keio University.
In 2017, turn professional and play in German and Poland. Now playing in United Volleys of German professional league.
In 2018, took up the post of the captain for Japan national team.

OFFICIAL
SPONSORED TEAM
DOCTORAIR has entered into an official sponsorship agreement with various sports teams to develop support activities to improve the care environment for athletes.
PARTNER
DOCTORAIR develops product supervision with specialists to support the health of a wide range of people, from top athletes to the elderly.